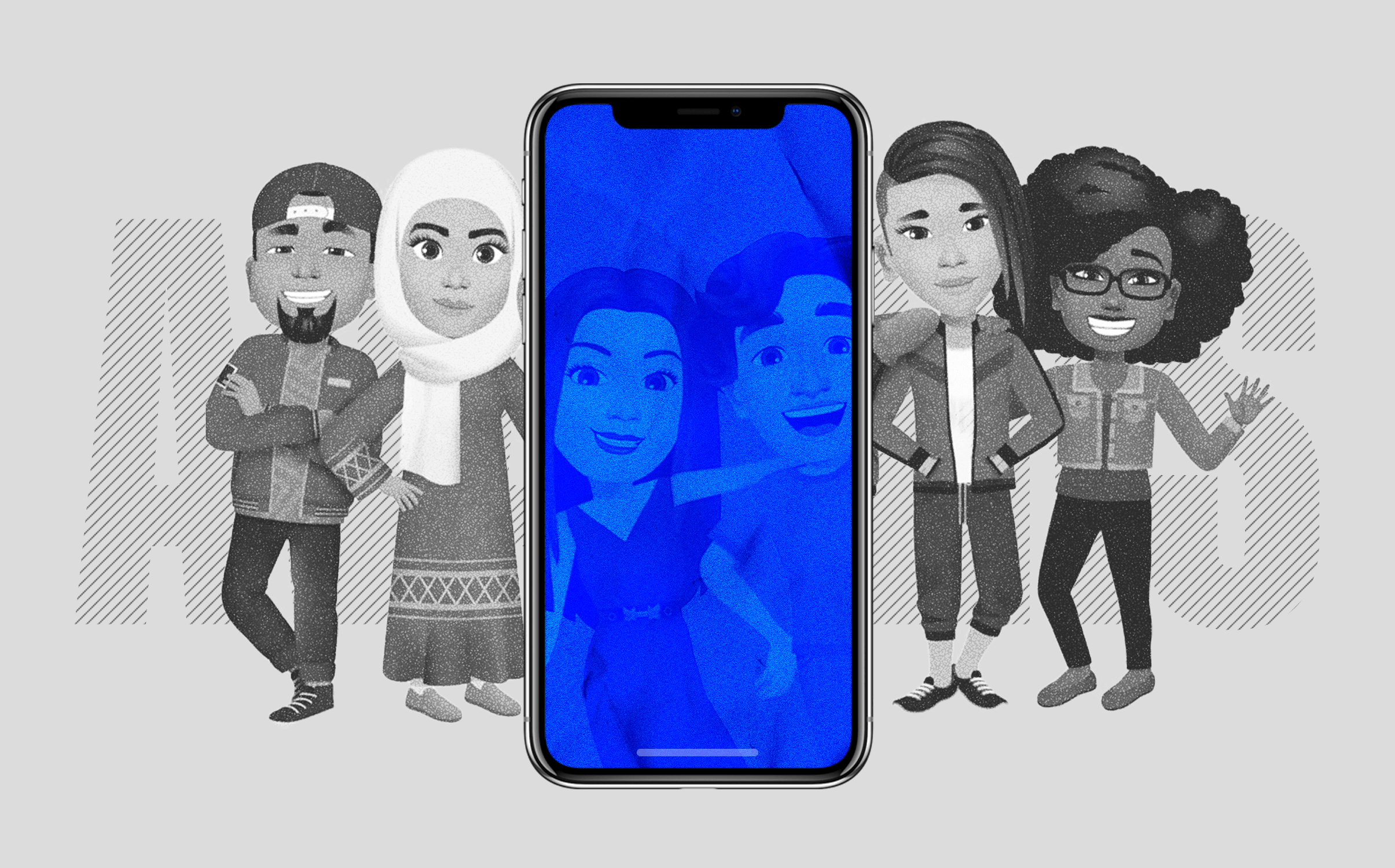 Facebook has launched their own Facebook Avatars in the United States. In a society where we all social distance, you don't have to forget what your friends look like ...

We already know that…

Facebook now lets you make your own Facebook Avatar just like Snapchat's 'Bitmoji', your clothing is also fully customizable. Then you can send your own Facebook Avatar with different expressions as stickers in WhatsApp or other messaging apps. "There are so many ways to use your own avatar, in comments, stories, messenger ..." wrote Facebook's Fidji Simo in a post last Wednesday. There are a lot of emotions to show with the new avatars, which is something different than a boring Emoji.

The avatars themselves have been in use for several months in a number of European countries and in Australia, especially for the American launch, they are adding a number of new hairstyles and outfits.

The avatar update will also be coming to the Netherlands soon. If you want to check if you can already use it, you have to press the smiley next to your text when you write a comment. It is not possible to create the avatar in the new web version of Facebook. Apple's Memoji was one of the selling points at the launch of the iPhone X, these dolls seem more realistic than Facebook's avatars.

People who have an Apple phone can also create their own avatar right now and use it as stickers on WhatsApp. Check the Apple website how to do this.